Focus on the Marbled White butterfly

The Rowley Hills are particularly notable for being the site of one of the very few colonies in Birmingham and the Black Country of Marbled White (Melanargia galathea) butterflies. Predominantly this is a butterfly of southern Britain which in recent years has spread northwards and eastwards, and at some sites has been successfully introduced. Largely sedentary butterflies, not straying far, they are typically found in well-established, flowery grassland habitats, where females flutter among grassy vegetation randomly dropping or depositing eggs on to various grasses upon which the caterpillars feed.

The best time to visit the Rowley Hills to see Marbled Whites is in late June/early July; on a warm sunny day at this time it is possible to see large numbers of these beautiful butterflies fluttering through the grass!

It is vital that the Rowley Hills are protected in order to secure the long-term future of this thriving butterfly colony; visit the How you can help page to see how you can support us.

A selection of photos showing all butterfly and day-flying moth species that have been recorded in the Rowley Hills so far. Click any image to enlarge. 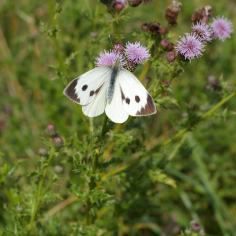 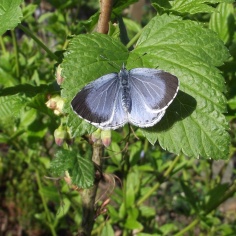 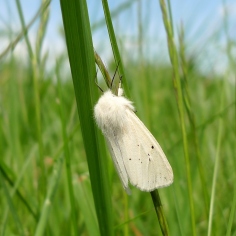 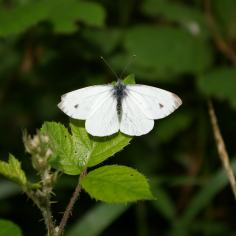 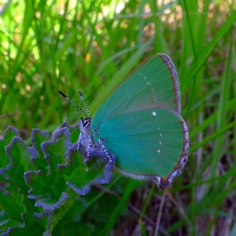 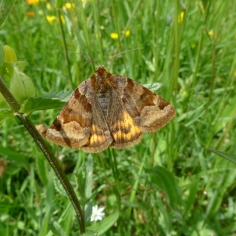 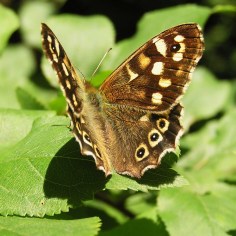 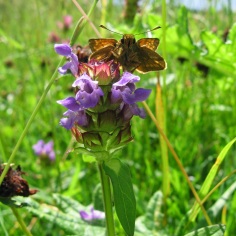 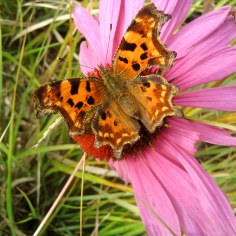 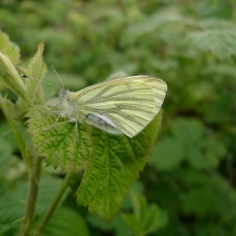 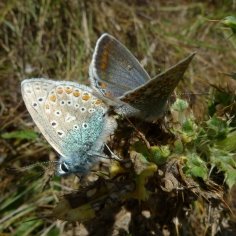 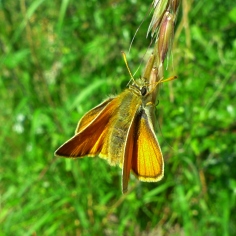 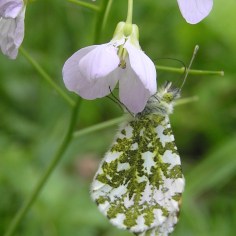