Here are a few recent photos from the Rowley Hills taken over the summer. Our Bee Orchids returned once again, and we had a couple of new and notable insect sightings – Black and Red Squashbug (Corizus hyoscyami) which has only been recorded once before in the Black Country, and Long-winged Conehead (Conocephalus fuscus), the first time this species has been recorded on the Rowley Hills. Both of these species are thought to be spreading northwards, probably due to climate change, so sightings are likely to increase in coming years. 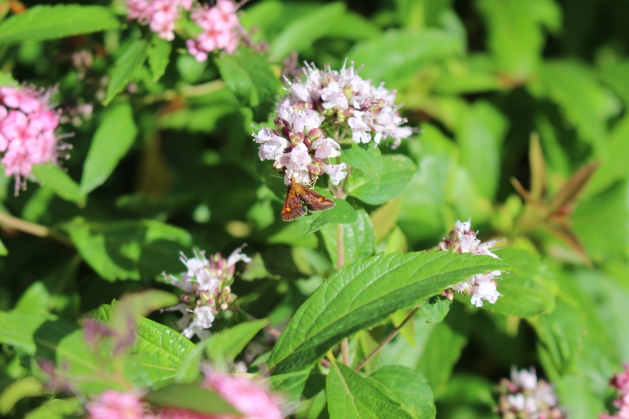 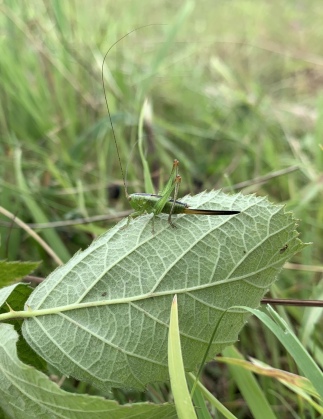 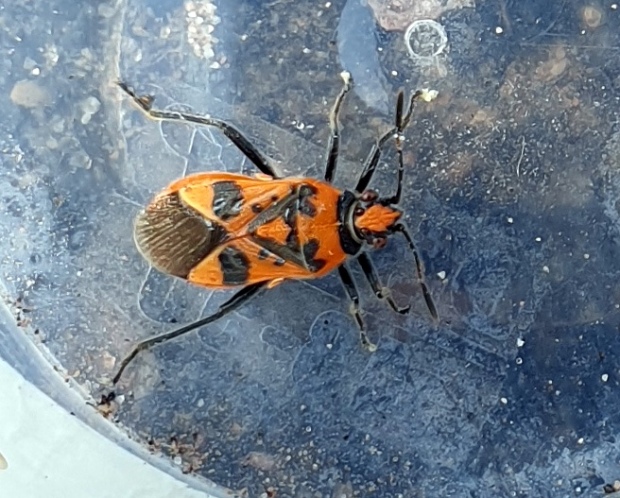 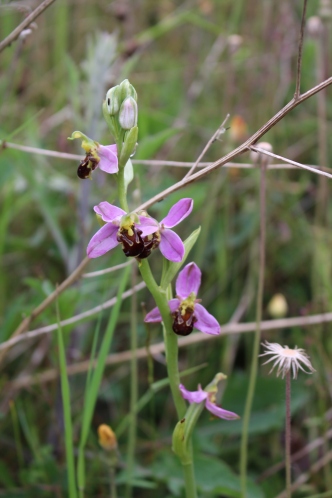 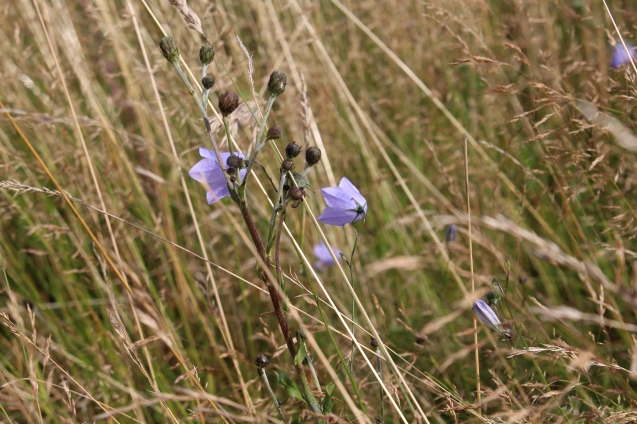 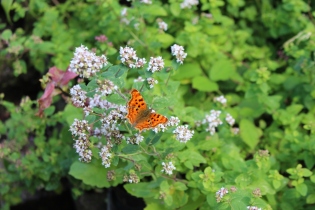 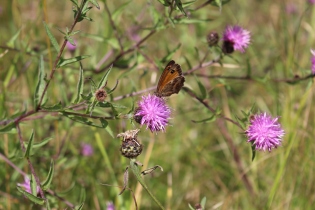 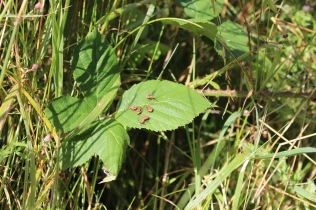 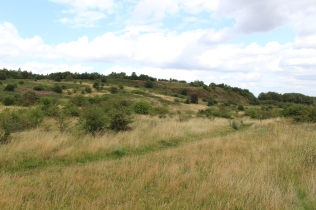 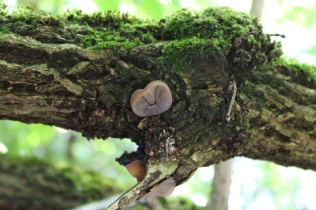