Once again, our annual early morning bird watching walk led by local expert Nick Horton did not disappoint. Following an introductory talk, in which he informed us of what birds we should particularly be looking out for at this time of the year, we headed onto the hillside, taking the track leading through the old quarries excavated back in the 1700s which opens out onto the site of Blue Rock Quarry landfill. As we walked through the canyon, bird calls were evident, and we heard or saw in this area Chiffchaff, Blackbird, Woodpigeon, Song Thrush, Carrion Crow, Magpie, Great Tit, Blue Tit and Dunnock. Once out in the open, those who had them trained their binoculars on the dense patches of bramble and it wasn’t too long before Whitethroat and Lesser Whitethroat were spotted. It’s hard to believe that these tiny birds have in the past few weeks flown all the way from Africa to breed here, and in the next three months will raise their young and then both adults and juveniles will fly off to Africa to spend the winter in sunnier climes. Those that survive this mammoth journey will be back next year and the cycle will continue. Both species are relatively frequent up here on Portway Hill and Nick informed us that this was the best site he knew where both birds could reliably be seen at this time of the year.

Moving on further up the hillside in the direction of the masts, more birds were added to our ever-increasing list – Robin, Chaffinch, Goldfinch, Bullfinch, Chaffinch, Green Woodpecker, Coal Tit, Long-tailed Tit, Wren, a Peregrine, and possibly a fleeting glimpse of a Linnet as it flew off.

As we headed up towards the golf course, crossing Portway Hill, a Sparrowhawk flew quickly by. There was too much human activity on the golf course by this time so from here we turned back, crossed Portway Hill and returned along the track, skirting back gardens in Lye Cross Road where House Sparrow and Goldfinch were added to the list.

Our walk ended shortly after this and Nick was thanked for providing us with his expertise which always makes this early morning walk so much more rewarding. As he walked back home, he reported later that a Buzzard and a Heron had flown over.

The total of different birds either seen or heard in the three hours we were out was an impressive 27, showing just how important the open spaces of the Rowley Hills are for our wild birds. 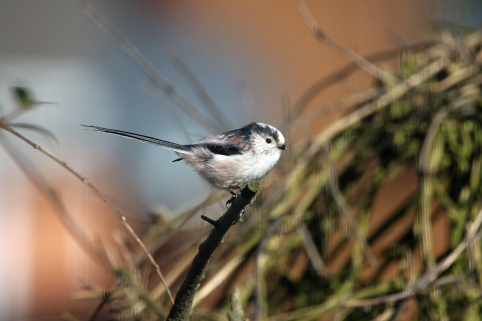 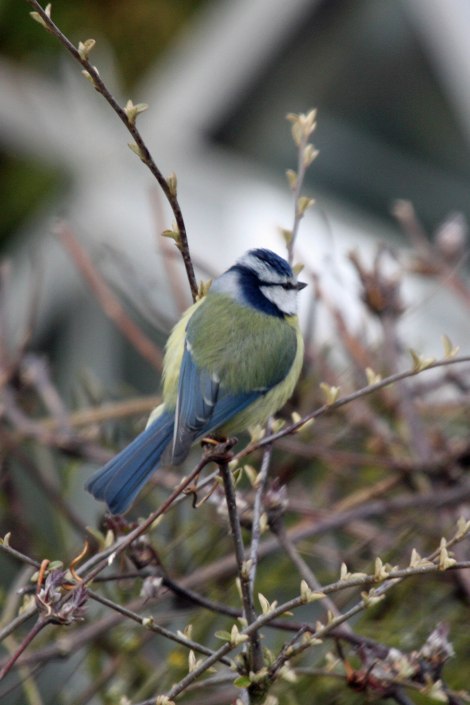 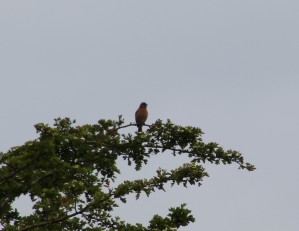 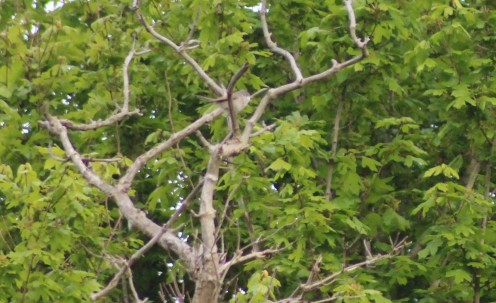